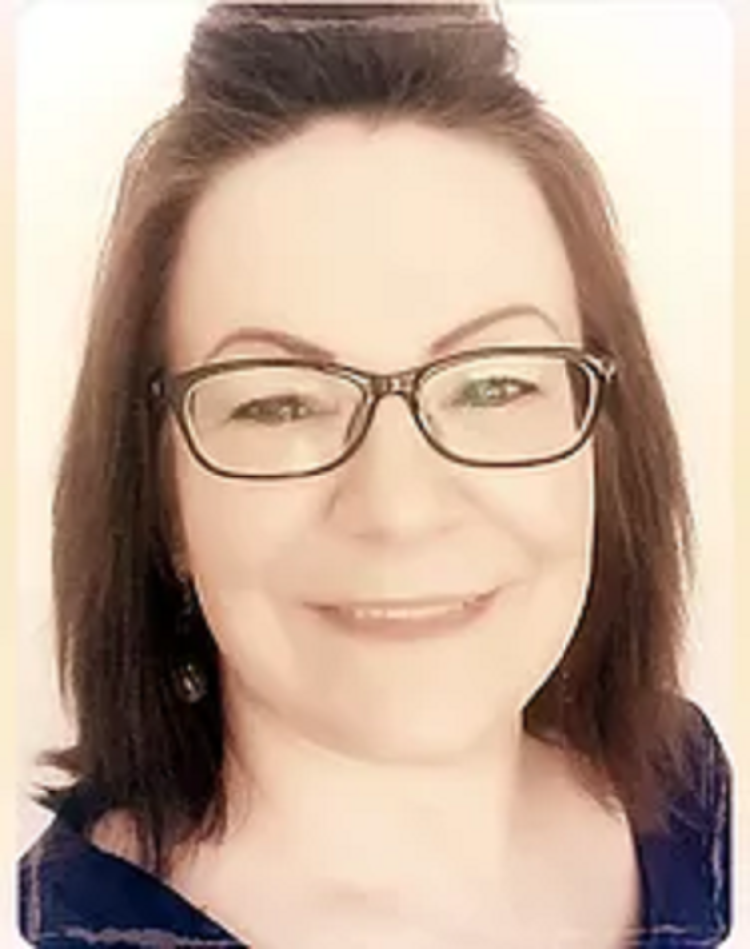 After finding several dead bodies before age 11, Dr. Mozelle Martin knew by age 13 that she wanted a career in forensics and mental health. That's why she now holds advanced degrees in Forensic Psychology and Criminology, as well as a Certification in Forensic Science. She considered completing law school but now feels "too old to become the Prosecutor I had hoped to become."

Regardless, Dr. Martin has dedicated over 30 years of her life to two parallel fields.

​One of those fields is that of "forensics".
​​
Because of Dr. Martin's 14-year education and decades of field experience, she has taught Forensics at a Phoenix-area college and is a provider for the Bureau of Justice Assistance (BJA) & National Training Technical Assistance Center (NTTAC). Dr. Martin also has experience as a Special Investigations Unit (SIU) Field Supervisor and is a former Agent-in-Charge for the United States Fugitive Service (USFS). She also has a passion for animals and has been active as an animal abuse investigator. Since 2007, she has been a Forensic Team Member for an international non-profit called Find Me Group and more recently, the Cold Case Foundation. Together, they help solve missing persons, homicide, human trafficking, and other unsolved or cold cases.  ​

Additionally, Dr. Martin has also worked undercover as an 'employee' in the public and private sectors of businesses to help with various legal, logistical, and ethical concerns.

Her other career field is mental health. During her early career, Dr. Martin worked as a Mobile Crisis Therapist, Forensic Mental Health Professional (FMHP) in both jails and prisons, a sexual assault and domestic violence field & hospital advocate, and as a Clinical Liaison for the Regional Behavioral Health Authority (RBHA). She later worked as a Clinical Supervisor overseeing 12 trauma therapists, and as a Clinical Director for a non-profit mental health agency where she worked very closely with state auditors and compliance teams.

Back in 1987, Dr. Martin became the first person in modern history to create a mental health program that was based solely on making strategically-planned handwriting changes in which to change unwanted personality traits and behaviors. This evidence-based program is called Clinical Graphology,.

Then in 2006, ​using only Clinical Graphology, Dr. Martin led a six-month research project for the State of Texas. This important project was aimed at ending juvenile crime recidivism rates. All participants were considered high-risk, habitual youth offenders. Following the project’s completion, the backgrounds of each participant was tracked and, after five consecutive years, none had reoffended.

In March 2021, Dr. Martin returned to the State of Texas to focus exclusively on her criminal justice passions.

Visit my AVON Store
(selling Avon since the 1990s so I can keep my health insurance - best plan I've ever had!)